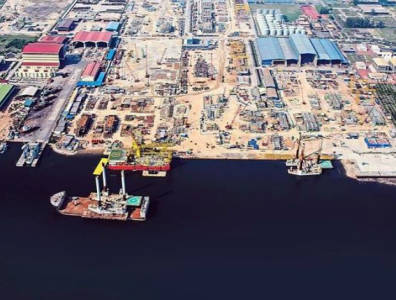 KUALA LUMPUR, February 10, 2017 – SapuraKencana Petroleum was selected by Petronas for transportation and installation works on the NOC’s offshore Pan Malaysia development, according to sources on Friday.

Additional contracts are expected to be handed out this year for the 2018 campaign, which includes work on the Shell-E6 development as well as Petronas Carigali’s Anjung and Sepat projects.