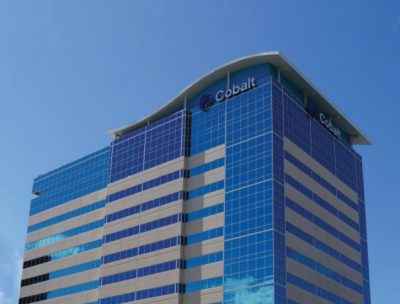 HOUSTON, February 10, 2017 – On Thursday, Cobalt announced the US Department of Justice had closed its investigation into the company’s Angola operations and that no regulatory action would be taken.

The investigation began after an Angolan anti-corruption activist alleged that government officials secretly owned one of two local companies Cobalt had been required to take on as partners in offshore exploration. Cobalt denied knowledge of their stakes in the firm. The Securities and Exchange Commission dropped its three-year investigation into corruption at the company in January 2015.

“We are obviously pleased with this resolution and the closure of this investigation,” CEO Timothy J. Cutt said in a company statement.

Cobalt was the first operator awarded concessions in the offshore pre-salt Kwanza Basin, with operatorship in blocks 9 (40%), 20 (40%) and 21 (40%). The early exploration and appraisal activities that the company did were successful, with six commercial discoveries, including Cameia, Orca, Lontra and Golfinho made on six prospects drilled in blocks 20 and 21. In August 2016, Cobalt’s deal to sell its Angolan assets to state-owned oil and gas company Sonangol was cancelled. The company opened a data room to attract other prospective buyers, but a sale will depend on the NOC granting a licence extension