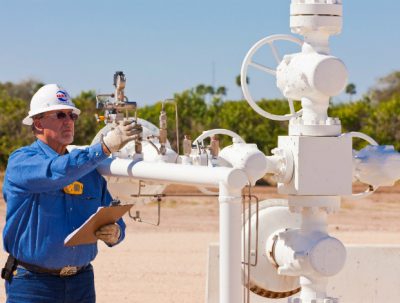 The Houston-based E&P company reported a loss of USD 272 million for Q4 2016, outperforming company predictions. Its oil and gas pre-tax income was positive, finishing at USD 17 million for the quarter and well above third-quarter losses of USD 51 million.

Oxy also announced average daily production levels of 607,000 boe. The number included 296,000 boepd of US production, a slight gain over averages from the previous quarter.

In a company statement, Oxy president and CEO Vicki Hollub gave some insight into the firm’s plans for 2017.

“Our capital programme is very flexible, and as we move into 2017, we expect to spend in a range of USD 3 billion to USD 3.6 billion, depending on commodity prices. We continue to commit capital to our highest return projects and grow our inventory of opportunities, while staying focused on cost improvements, operating efficiencies and growing profitably,” said Hollub.