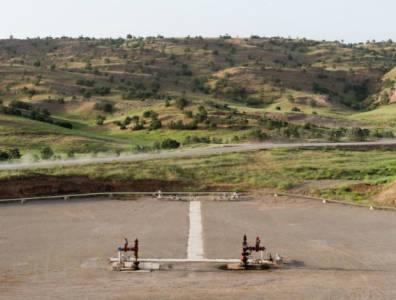 OSLO, May 4, 2016 – Regular payments for oil produced in the Kurdistan Region of Iraq have seen DNO return to profitability, with earnings before interest, tax, depreciation and amortisation of close to USD 24 million reported on Wednesday.

Since the Kurdistan Regional Government first started allocation portions of its oil and gas revenue to operators in September 2015, DNO has received seven consecutive payments. Due to pipeline outages, production in the Kurdistan region averaged 97,000 boepd in the first quarter of 2016, the majority of which – 91,700 – from the DNO-operated Tawke field. The company’s working interest production during the mentioned period was 59,508 boepd. In April, output from the field had recovered to close to 120,000 boepd. Production in Oman came out at 5,300 boepd.

Using cash from operations, DNO will to make capital investments to raise Tawke output to 135,000 bopd through workover operations. Over the next six months, the company aims to carry out seven more well workovers.