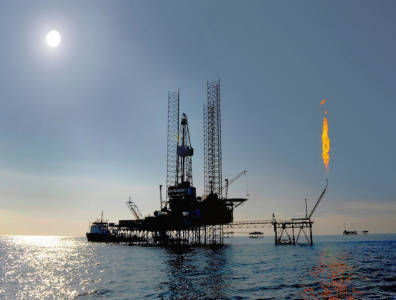 ABU DHABI, March 18, 2015 – The UAE’s Dragon Oil announced on Tuesday that it had received an offer for a complete buyout from the Emirates National Oil Company (ENOC), which already owns a 53-percent share in the hydrocarbons exploration and production company.

ENOC’s offer for the remaining shares represents a premium to Dragon Oil’s closing price of £5.09 on March 13. The national company had attempted a takeover of Dragon Oil in 2009 for £4.55 per share, but the deal did not go through due to a lack of shareholder support.

The offer comes as ENOC seeks to expand its worldwide operations and increase its oil supplies. In 2014, Dragon Oil made total sales of $1.09 billion and produced an average of nearly 78,800 barrels of oil per day.

Dragon Oil operates mainly offshore Turkmenistan in the Caspian Sea, but holds several assets in the Middle East and North Africa, as well as one in the Philippines.

ConocoPhillips output to increase 11 percent
Next