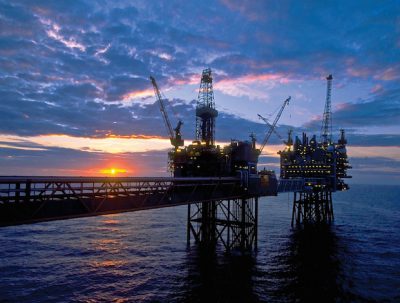 HOUSTON, March 18, 2015 – Reuters reports that multinational corporation ConocoPhillips foresees a production increase of 11 percent over the next three years, rising to 1.7 million barrels of oil equivalent per day.

In 2014, the company produced 1.532 million barrels of oil equivalent per day, a gain of 4 percent from 2013. The new forecast does not include output from Libya.

ConocoPhillips reduced its 2015 capital budget from $16 billion to $11.5 billion in January and plans to keep that budget for the next two years. The company has reduced spending and delayed further drilling at some of its major projects in an effort to fight through a period of decreased oil prices.

Shares of the company fell by 0.8 percent after its new capital expenditure plan was announced on Tuesday, continuing its downward trend after losing 6.8 percent over the past three months.