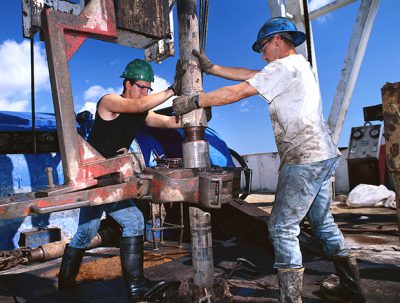 Lifting US oil ban could create thousands of jobs

“The jobs story extends across the supply chain, right across the United States,” Daniel Yergin, a vice chairman at IHS and an oil historian, said in the report titled Unleashing the Supply Chain: Assessing the Economic Impact of a U.S. crude oil free trade policy. “It’s not just an oil patch story, it’s a U.S. story.”

The drilling boom of the last five years have led to record spare US crude oil supplies and started putting pressure on the Obama administration and the Congress to lift the country’s ban on oil exports. The ban was implemented by the Congress after the 1970s Arab oil embargo led to fears of energy shortages.