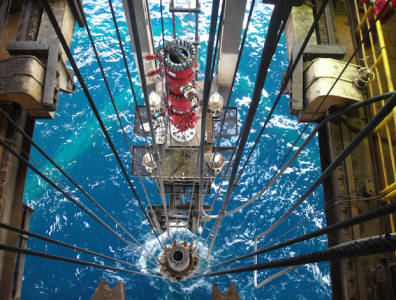 THE HAGUE, March 30, 2016 – Dutch anti-fraud investigators from the Fiscal Information and Investigation Service have recently visited Shell headquarters in The Hague to investigate a Nigerian oil deal, the company disclosed on Wednesday.

The investigation centres on the offshore oil prospecting licence 245, which “was the subject of a series of long-standing disputes with the Federal Government of Nigeria,” according to a statement released by Shell.

The Anglo-Dutch major is also under investigation in Italy over the offshore block, and has been drawn into a separate corruption case against Eni, which along with Shell acquired OPL 245 for some USD 1.3 billion 2011. In another statement on Wednesday, Shell said it had received “notice of proceedings from the public prosecutor in Italy.”

The company added that it was “co-operating with the authorities and is looking into the allegations, which it takes seriously.”

Saudi Aramco to press on with projects