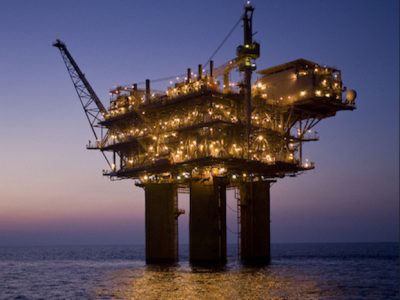 “We have identified the potential for close to 2.5 billion barrels of recoverable oil and 2.45 tcf [69.4 bcm] of associated gas,” Eco Atlantic COO Colin Kinley said in the statement. “These are very meaningful numbers for all the partners, and most importantly the people of Guyana.”

Of the gross reserves identified through 10 separate prospects, the company is entitled to net reserves of nearly 1.17 billion boe based on its 40% stake in the block.

Tullow Oil operates Orinduik with a 60% stake in it, and last September, super-major Total paid USD 1 million for an option to buy a 25% stake in the block from Eco Atlantic within 120 days of the publication of a data interpretation report.