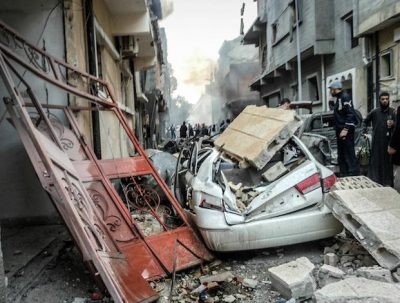 At least two staff members of the NOC were killed and 10 injured in a firefight on Monday after the company’s main offices came under attack by suspected Islamic State militants. Continued violence throughout the Northern African country has caused frequent disruptions of output in recent months and years.

“We solemnly mourn the death of those martyred by the terrorists and wish a speedy recovery to the those injured,” said Mustafa Sanalla, the NOC’s chairman, who was evacuated from the building during the attack. “We praise our staff for their bravery in the face of unbelievable violence, and give thanks to the swift response of the emergency services and the security teams working to end this horrific situation.”