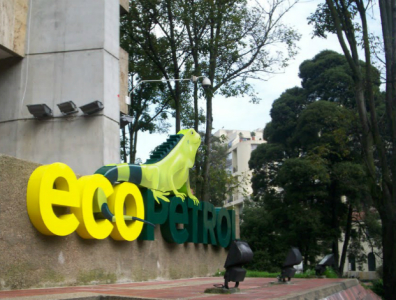 BOGOTA, February 19, 2016 – Colombia’s Ecopetrol has been granted permission to temporarily suspend operations in the Caño Sur Este field, located in the Meta Department. The country’s National Hydrocarbons Agency signed off on the request on Friday.

Producing a mere 1,277 barrels per day of heavy oil, the Caño Sur Este had become unprofitable for Ecopetrol in the current low oil price climate. The decision is part of the company’s fresh set of austerity measures announced earlier this week.

The field was declared commercial in December 2013. It has proven reserves of 22.4 million barrels of oil. The volume of oil in place is estimated at 492 million barrels, according to Ecopetrol. The company at the time anticipated mid-2016 output to be 25,000 barrels of oil per day.

For more news and features on the oil and gas industry in Colombia, click here

Gulf of Mexico to produce at record highs