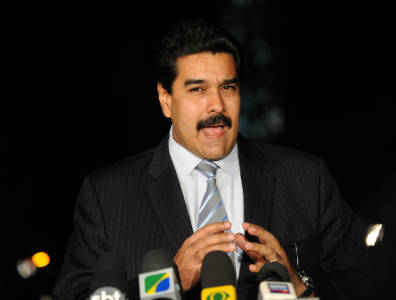 The price of premium petrol will rise from 0.1 bolivar (USD 0.02) per litre to 6 bolivars (USD 0.95) per litre, and regular petrol will jump from 0.07 bolivar (USD 0.01) to 1 bolivar (USD 0.16) per litre. Although the country is the cheapest place to pump petrol, the spike will be a significant change for citizens. At the same time, the president announced the devaluing of the national currency from 6.3 to 10 bolivars to the dollar.

The country is dealing with a massive recession due to the drop in oil prices that have put the country’s annual inflation for 2015 at 181%, according to the Central Bank of Venezuela. Its economy is heavily reliant on its oil, counting for nearly 95% of its export revenue.

The move has critics worried that the nationwide protests brought on by food and fuel price increases in 1989 will be repeated. The unrest resulted in scores of deaths and led the way for the late President Hugo Chávez to come into power.