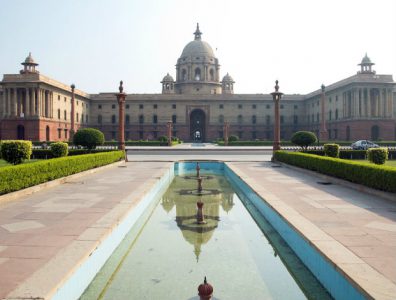 The jump, which saw 940,000 bpd transported to India in January, is due to competitive prices and shorter shipping distances, giving OPEC countries the edge with the world’s third-largest crude oil importer.

Iraq was close behind with exports of 930,000 bpd to India, up 52% from the previous year by month. State-run Indian Oil Corporation, India’s largest commercial enterprise, buys 300,000 bpd from the country and recently signed a term deal for Iraq’s Basra Heavy. Similarly, India’s holding company Reliance Industries, owner of the world’s largest refining facility, recently came to an agreement for the country’s price-friendly oil.

In contrast, exports coming from Latin America fell by a quarter to 706,000 bpd in the same month, suggesting that OPEC’s policy of maintaining production may be working in their favour.