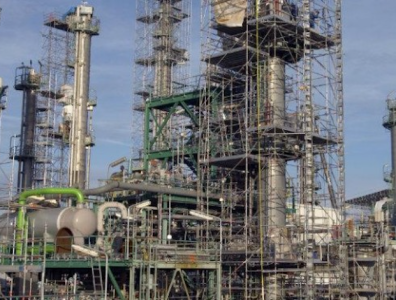 CAIRO, January 21, 2019 – Egypt will spend around USD 9 billion over the next four years at six oil refineries to expand output, the country’s petroleum minister said on Sunday.

“We are trying to secure crude oil supplies for Egyptian refineries to increase local production of refined products,” Minister El Molla said, according to a report from Reuters. Further details on the investment plan were not given.