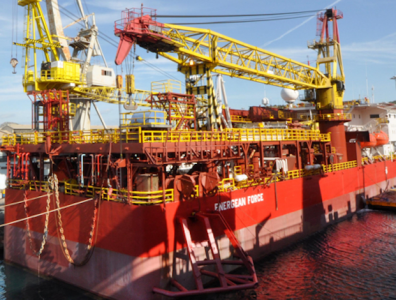 TEL AVIV, August 30, 2017 – Energean Oil & Gas has received approval from the Israeli authorities to develop the Karish and Tanin offshore gasfields, the company said on Wednesday.

An final investment decision on the development, which has a total price tag of about USD 1.3 billion-1.5 billion, is expected by the end of the year, the press release said. First gas from the fields is anticipated in 2020.

“The Israeli government’s approval of the field development plan is a major milestone and
achievement for us, and we are grateful for their swift handling of our submission,” said CEO Mathios Rigas. “We have already signed agreements or MOUs for volumes exceeding 3 bcm [106 bcf] per year.”

Energean holds 100% of both fields, which combined hold some 531 million boe of 2C resources including 76.5 bcm (2.7 tcf) of natural gas and 41 million boe of light hydrocarbon liquids.

Repsol finds oil in Indonesia
Next