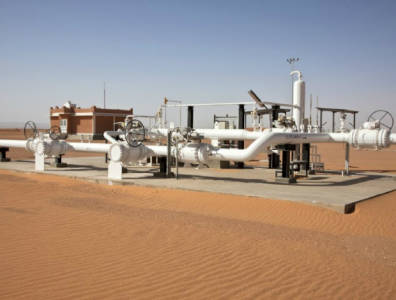 TRIPOLI, August 30, 2017 – Three Libyan oilfields have gone offline and output has declined by 360,000 bopd after militia violence, the country’s NOC announced on Wednesday.

The Rayayina Patrols Brigade armed group cut off two pipelines and took over the control room of the El Feel oilfield, shutting it down alongside the Sharara and Hamada oilfields.

“This is a national tragedy,” the National Oil Corporation’s chairman, Mustafa Sanalla, said in a statement. “Our production was recovering, not quite enough to balance the budget, but enough to give us hope that our financial position could stabilize…. Now we are sliding backwards. Everybody in the country will suffer because of this criminal act.”

Recent surges in Libya’s crude production, which surpassed 1 million bopd in June, have contributed to the continuing supply glut, cancelling out some of the global curbs which OPEC and non-OPEC producers extended in May by a further nine months. Alongside Nigeria, which has also so far been exempted from the deal due to violence that has decimated its output, the country has faced mounting international pressure to cap its production.