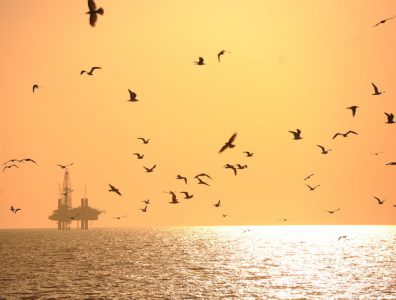 JERUSALEM, November 8, 2022 – Energean has made a commercial gas discovery of 13.3 bcm (470 bcf) of recoverable gas reserves at the offshore Zeus-01 exploration well in Israel, the London-based E&P company announced on Monday.

The Stena IceMax drilling rig has moved from Block 12 to Block 23 to drill the Hercules structure as the final part of the company’s 2022 drilling campaign.

The Olympus area includes the Zeus, Hercules and Athena plays.

A full update of the company’s discovered resources will be published in early 2023 carried out by reserve auditor DeGolyer & MacNaughton.

Energean is now moving towards its field development plan for the area, which is expected to be complete in H1 2023.

“I am pleased that our drilling programme, which has now delivered five successful wells from five, continues to deliver value, ensuring security of supply and energy competition across the region,” said Mathios Rigas, CEO of Energean.

In May 2022, Energean signed a sales and purchase agreement worth up to USD 2 billion to deliver gas to the East Hagit power plant in Israel from its offshore Karish project.