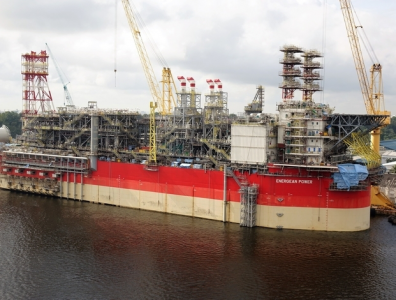 JERUSALEM, May 4, 2022 – Energean has signed a sales and purchase agreement worth up to USD 2 billion to deliver gas to the East Hagit power plant in Israel from its offshore Karish project, the London-headquartered E&P company announced on Tuesday.

The deal signed with utility partners Edeltech and Shikun & Binui Energy will see up to 800 mcm (28.2 bcf) per year of gas delivered to the total of up to 12 bcm (424 tcf). The contract is expected to last around 15 years.

The deepwater Karish gasfield offshore Israel will begin production in Q3 2022 from the Energean Power FPSO, which has the capacity to deliver 8 bcm (283 bcf) per year.

The FPSO is currently sailing to its destination for hook-up and commissioning work from Singapore.

Energean previously signed deals for gas offtake from the Karish development to the Ramat Hovav and Alon Tavor power stations.