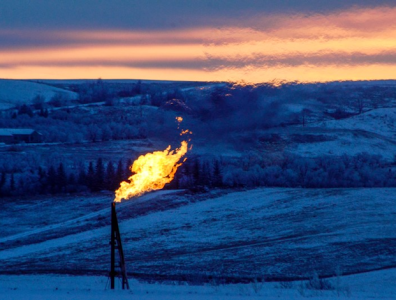 LONDON, April 28, 2021 – A range of energy players are reporting profits for the first quarter of 2021, in signs of a rebound for parts of the industry.

Norwegian independent Aker BP reported record operating profits and revenue for Q1, based on higher prices and production. The company saw earnings of USD 591 million, in contrast with its Q1 2020 losses of USD 266 million.

For its part, US independent Hess Corp revealed an adjusted profit of USD 252 million for Q1, citing high natural gas demand over the winter and a recovery in fuel demand amid the Covid-19 vaccine rollout. The company had reported a loss of USD 176 million in Q4 2020.

Russia’s Novatek is also among those celebrating a Q1 turnaround, with a net profit of USD 873.3 million for the quarter, reversing a loss of USD 410 million in Q1 2020. The LNG producer said rising gas production and prices have contributed to its 2021 performance.