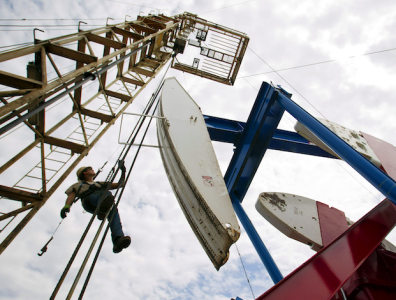 MILAN, January 3, 2019 – Eni has agreed to acquire a 70% operating stake in the Oooguruk oilfield in Alaska from Caelus Natural Resources Alaska, the Italian super-major announced on Thursday.

The deal, whose price tag was not announced, will see Eni hold 100% of the asset. The company already owns and operates the nearby Nikaitchuq oilfield.

“The acquisition of 70% of Oooguruk will allow Eni to immediately increase its Alaska production by approximately 7,000 bopd gross, and to implement important operational synergies and optimisations between Oooguruk and Nikaitchuq, both operated at 100%,” the company press release said. “Eni plans to drill further production wells at Oooguruk and Nikaitchuq, with the target to increase its total Alaska production beyond 30,000 boepd.”