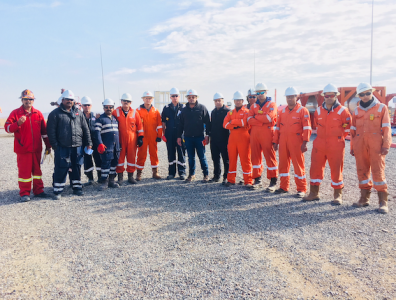 OSLO, January 3, 2019 – DNO has exited Oman after its licence for Block 8 expired following 30 years of operations, the Norwegian company announced on Thursday.

“Since inception, Block 8 has produced 35 million barrels of oil and 285 bcf [8.07 mcm] of gas, generating the Sultanate of Oman about USD 1 billion in total revenues,” Bjørn Dale, the company’s managing director, said.

Musandam Oil and Gas Company, a subsidiary of NOC Oman Oil Company Exploration and Production, will take over operatorship of the asset.

The news came as DNO modified its hostile bid to take over Faroe Petroleum to require only 50% of the UK firm’s shareholders to back it, Reuters reported separately. It had previously demanded the backing of 57.5% of shareholders after Faroe’s board and management rejected its USD 769-million offer.