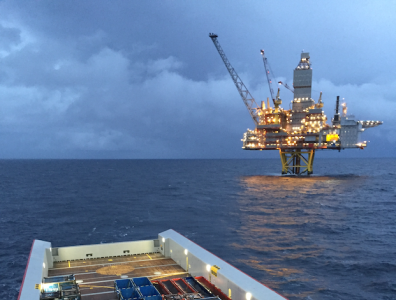 The bidding period for a concession through 2040 was completed at the end of last year, two anonymous sources told Reuters. No winner has been announced.

Bauna’s value has not been disclosed, though PetroRio failed to secure the field in 2016 when it offered Petrobras USD 500 million for it. Karoon had also attempted to buy the asset from Petrobras in 2016, but the sale was impeded by Brazilians courts, the report added.

According to its 2019-2023 business plan, Petrobras plans to raise USD 26.9 billion through divestments.