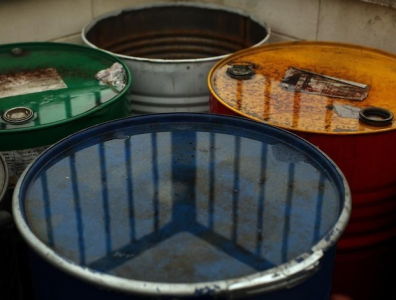 Oil up on USA-China talks

LONDON, January 4, 2019 – Oil prices edged up on Friday in Asia after China confirmed it would hold talks with Washington next week to solve trade disputes between the two countries.

The gain in oil prices came after China’s Commerce Ministry confirmed in a statement that the U.S. and China would begin another round of trade talks next week. Deputy U.S. Trade Representative Jeffrey Gerrish will lead the U.S. delegation for the negotiations on Jan. 7 and 8.

Meanwhile, global stock markets were under pressure this week after China reported weaker-than-expected PMI data. The news that Apple (NASDAQ:AAPL) cut its quarterly sales forecast was also cited as a headwind.

Despite the global market turmoil, analysts expected supply cuts announced late last year by the Organization of the Petroleum Exporting Countries (OPEC), which is beginning to kick in, to provide some support for oil prices.

OPEC, Russia and other non-members, also known as the OPEC+, agreed last December to cut supply by 1.2 million bpd in 2019.

“If OPEC is faithful to its agreed output cut together with non-OPEC partners, it would take 3-4 months to mop up the excess inventories,” energy consultancy FGE said.