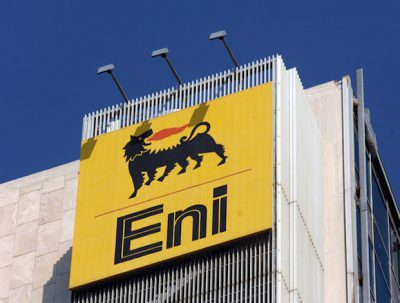 The concession includes large-scale ultra-sour gas developments at the Hail, Ghasha and Dalma fields, as well as some smaller ultra-sour gasfields. Eni is now poised to contribute 25% of the development costs of the project, which is valued at around USD 10 billion.

The Ghasha concession development is slated to come on line by the mid-2020s and, according to the statement from ADNOC, will see peak production of more than 42.5 mcm (1.5 bcf) of gas per day.