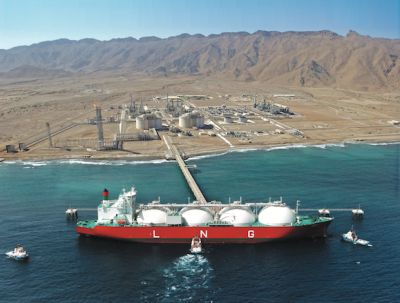 No injuries were reported, according to Natural Gas News.

“An LNG tanker was chased and fired upon by nine pirates in a speed boat. Emergency alarm raised, all crew mustered in citadel and SSAS alert activated. The pirates approached the vessel several times but due to the increased speed and evasive manoeuvres, the pirates were unsuccessful and later aborted the attack,” read the the International Maritime Bureau report.

While piracy has decreased internationally, the Gulf of Guinea continues to be targeted. Maritime piracy has mainly targeted the oil industry, with damaging effects for producers in the region.