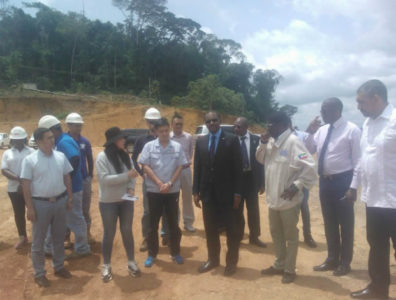 MALABO, January 23, 2017 – Equatorial Guinea’s Ministry of Mines and Hydrocarbons on Monday suggested it could join OPEC in 2017, having presented its proposal for a reduction in oil production.

“We firmly believe that Equatorial Guinea’s interests are fully aligned with those of OPEC in serving the best interests of the industry,” Reuters quoted Minister of Mines and Hydrocarbons Gabriel Mbaga Obiang Lima as saying in Monday.

The minister offered no specific figure for a production cut nor did he elaborate on a timeline for OPEC membership. Equatorial Guinea’s proposed reduction is believed to be in the range of 12,000 bopd.