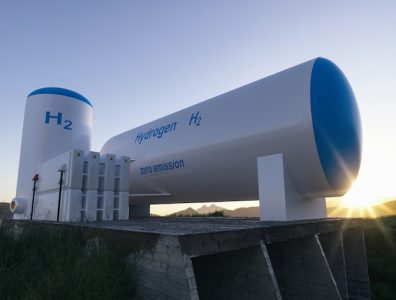 UK’s first low-carbon hydrogen facility will be located on the south side of the Mersey Estuary near Liverpool and will produce 1 GW. The facility is set to be operational in 2026.

Produced hydrogen will be aimed at heating homes, fuelling vehicles and providing for industrial sectors.

The development is part of the Hynet North West project meant to spur installation of a hydrogen system in the northwest of the UK and northern Wales.