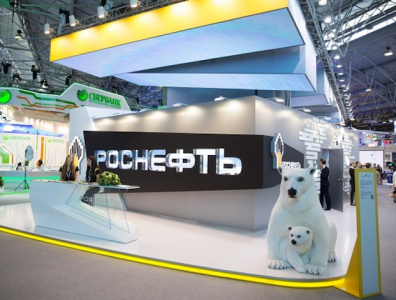 LUXEMBOURG CITY, March 28, 2017 – The Court of Justice of the European Union ruled on Tuesday that EU sanctions against the Russian oil giant Rosneft were “valid,” though they should not apply to the processing of the firm’s bank payments.

Rosneft had challenged the sanctions, introduced in 2014 over the conflict in Ukraine, in front of a British court, which in turn asked the EU top court to weigh in.

“[T]he Court considers, first, that it has jurisdiction to give preliminary rulings on the validity of an act adopted on the basis of provisions relating to the Common Foreign and Security Policy,” the judgment read, upholding the court’s jurisdiction over the EU’s foreign policy.

The verdict prompted the Russian major to issue a blistering press release condemning the “illegal, groundless and politicised” decision of the court, which it claimed had violated its own past precedents such as in the case of Iranian banks that had been able to successfully appeal EU sanctions linked to Iran’s nuclear programme.

“The Court has recognised the legitimacy of sanctions, although the participants of the process could not present any evidence or grounds for its imposition against the Company,” Rosneft said.

“Rosneft continues to insist that it has not committed any illegal actions in any jurisdiction of the Company’s activities, including Ukraine, and has no links to the Ukrainian crisis.”

The sanctions restrict trade and harm Rosneft’s European partners and shareholders including BP, which holds a 19.75% stake in the Russian major, the press release further claimed.

Hit by low oil prices and cost increases partially linked to the sanctions, Rosneft posted a 2016 profit of RUB 181 billion (USD 3.13 billion) last month, or just over half of the net profit for 2015.