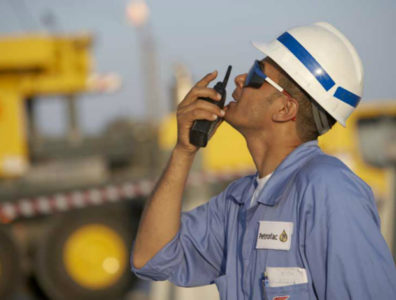 KUWAIT CITY, March 28, 2017 – Petrofac on Tuesday announced the award of a lump-sum engineering, procurement and construction (EPC) contract for a gathering centre in Kuwait’s Burgan oilfield.

Once tied in with existing brownfield infrastructure, GC 32 will have an output capacity of 120,000 bopd. Completion is scheduled for mid-2020.

“Kuwait is one of our core markets in the Middle East and we have been executing projects in the country since the early 1980s. We are proud to continue our association with KOC and look forward to working closely with them to deliver the project,” Petrofac Group CEO Marwan Chedid said in a press release.