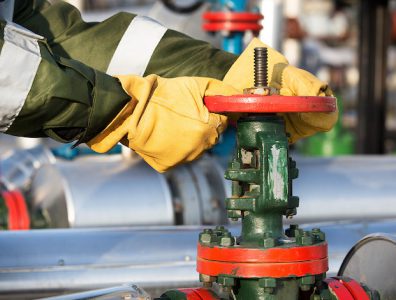 BAKU, July 19, 2022 – The EU has reached a deal to double natural gas imports from Azerbaijan in its bid to phase out Russian gas by 2027, while eyeing a shift to imports of green hydrogen from the Caspian country in the near future.

An MoU was signed between Azeri authorities and the European Commission on Monday, under which the Southern Gas Corridor (SGC), which runs from Azerbaijan to Italy, will see a capacity hike to at least 20 bcm per year by 2027.

“Today, with this new memorandum of understanding, we are opening a new chapter in our energy co-operation with Azerbaijan, a key partner in our efforts to move away from Russian fossil fuels,” EC president Ursula von der Leyen said at the signing.

“Azerbaijan is a crucial energy partner for us that has always been reliable,” the EC president said.

The SCG has been operational since 2020.

The deal signed Monday made explicit the EU’s intentions to make use of Azerbaijan’s  green hydrogen potential, in line with the European Green Deal, which sets a net-zero target for the bloc by 2050.