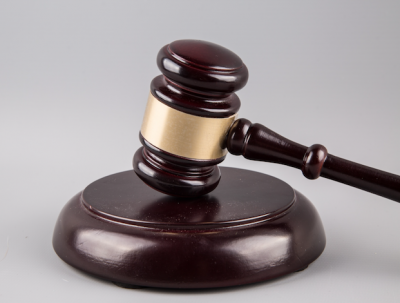 LUANDA, September 25, 2018 – The former head of Angola’s sovereign wealth fund and son of the previous president has been remanded in custody on charges in a USD 1.5-billion corruption case, international media reported Monday.

“Given the complexity and seriousness of the deeds and in order to guarantee an effective enquiry… the state prosecution service decided to apply a preventive detention measure to those accused,” prosecutor-general Alvaro da Silva João said in a statement quoted by AFP.