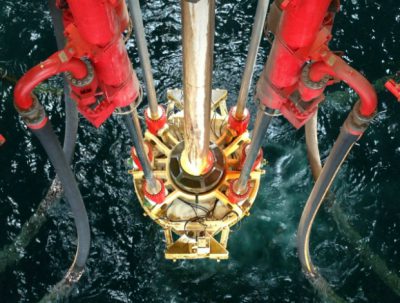 GEORGETOWN, September 25, 2018 – Guyana will put off planned block auctions to allow more time for the newly established Department of Energy to settle into its role as an oil and gas regulator, international media reported Monday.

No date has been given for when the tenders will resume, though Minister of State Joseph Harmon told Reuters the department would provide an update in October.

“It is basically an administrative process […] requiring the department, which was only established on the first of August, to get a better sense […] of the lay of the land, before they start to proceed to engage people and to make decisions,” Minister Harmon said, cited by the agency.

The Department of Energy was created under the Ministry of the Presidency to oversee the development of Guyana’s oil and gas resources, following several major offshore finds by ExxonMobil since 2015. Prior to its establishment, those activities were managed by the Ministry of Natural Resources, which is better equipped to deal with mining activities.