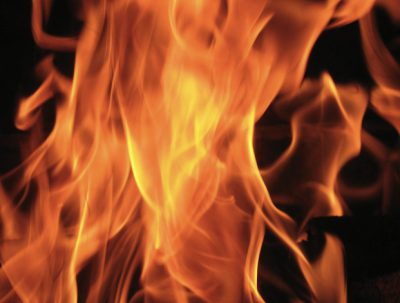 MUMBAI, August 14, 2018 – Three people are missing and at least one has been injured in an explosion on the Desh Vaibhav crude tanker destined for Fujairah in the UAE, owner the Shipping Corporation of India said on Tuesday.

The fire has been brought under control, the statement added.

“Assistance has been sought from the Oman Royal Navy and other ships in the vicinity,” the company said. “As per latest status, the fire has subsided and a fire fighting vessel is expected to reach the vessel shortly to cool down the tanks.”