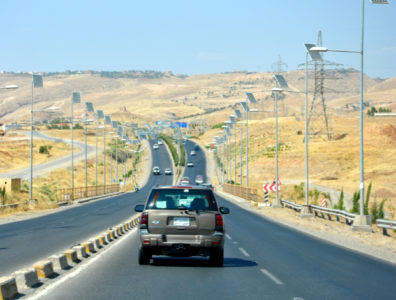 LONDON, December 6, 2016 – ExxonMobil has relinquished three of its six exploration blocks in the Kurdistan Region of Iraq.

Reporters citing the Kurdistan Regional Government’s minister of natural resources, Dr Ashti Hawrami, said Exxon had to let go of the Arbat East, Betwata and Qara Hanjeer blocks. “Some companies didn’t meet contractual deadlines and according to the contract had to relinquish their areas,” Dr Hawrami was quoted as saying on the sidelines of a conference in London. ExxonMobil maintains 80% stakes in the Al Qosh, Pirmam and Bashiqa blocks.

Over the past few months, the Ministry of Natural Resources made a number of block boundary changes following a round of relinquishments. In documents shared exclusively with TOGY for publication in The Oil & Gas Year Kurdistan Region of Iraq 2016 report and on TOGYiN, the mentioned ExxonMobil assets were already incorporated in the newly drawn up blocks 4, 6 and 17. A total of 20 new blocks were delineated, which will be put up for auction in a new bidding round.