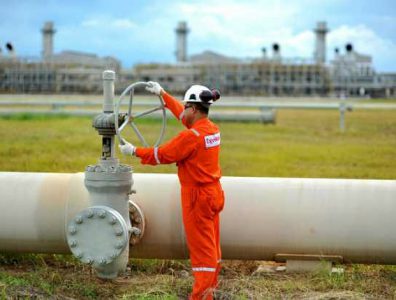 The output levels were confirmed by company spokesperson Erwiun Maryoto on Tuesday. The startup in December 2015 of a central processing facility for the Banyu Urip project in the Cepu block has since resulted in an almost five-fold increase in production. ExxonMobil’s output was instrumental in Indonesia’s Q1 2016 average production of 835,000 bopd.

The PSC for the block, which is jointly operated by ExxonMobil and Indonesia’s Pertamina, was signed in 2005. Production began three years later.

Iran once more rules out production freeze
Next