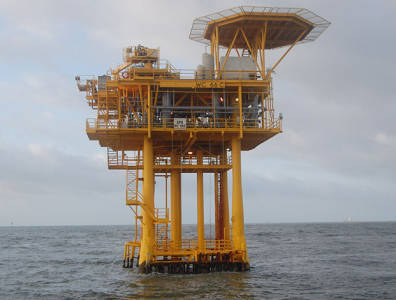 Operator Fieldwood Energy and partner PetroBal aim to initially produce 20,000 boepd from two light marine platforms that will be tied back to existing Pemex infrastructure. First production is scheduled for 2020 and more platforms will be added to reach 100,000 boepd by 2026.

The partners have awarded all major contracts for the development and a final investment decision is expected in Q1 2019, Fieldwood CEO Matt McCarroll told Upstream Online in an interview.

Together, Ichalkil and Pokoch are estimated to contain recoverable resources of 455 million barrels of oil and 16.1 bcm (567 bcf) of gas.