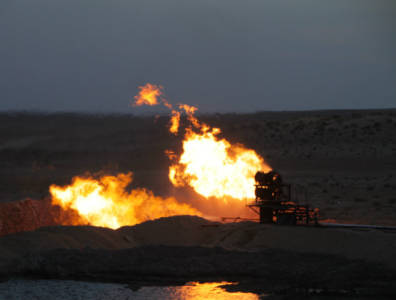 TRIPOLI, January 6, 2016 – Clashes between the Islamic State and Libyan guards have led to fires near the country’s ports, spreading to four oil tanks, according to Reuters report on Wednesday.

While Libya’s Petroleum Facilities Guards have been able to retain the ports of Es Sider and Ras Lanuf, fires have continued to spread on Wednesday. Two of the fires were caused by shelling from the Islamic State and spread to the other two tanks. The inactive ports are located between Islamic State-controlled Sirte and Benghazi.

The clashes have resulted in the death of nine guards and forty casualties.

For more news and features on Libya, click here.