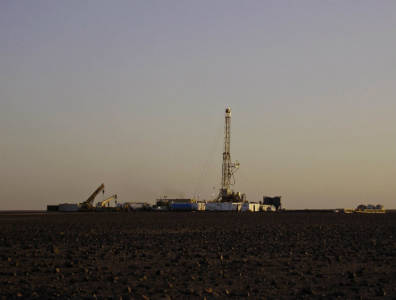 WARSAW, January 6, 2016 – San Leon Energy has finished the drilling of its Rawicz-15 well and struck gas, the junior explorer announced in a Wednesday statement.

Located on the Rawicz concession in Poland’s Permian Basin, the well was drilled to a depth of 1,580 metres. The targeted reservoir has been rated to be slightly better than the previous Rawicz-12 well, which had a maximum test rate of 5.3 mcf (150,000 cubic metres) per day.

A well testing programme will be conducted on Rawicz-15 to confirm initial reports of the quality of its reservoirs. The testing will begin in two weeks.