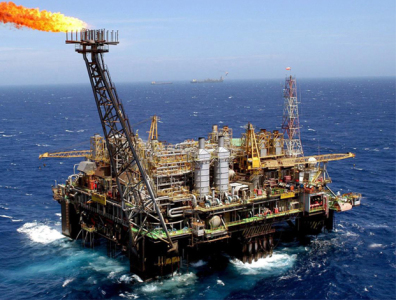 RIO DE JANEIRO, March 27, 2015 – Petróleo Brasileiro, Brazil’s majority state-owned energy company, may lose its investment-grade credit rating, if the production of deepwater vessels is not fast enough to accelerate output, according to Fitch Ratings.
“One of the key drivers to putting the company on a sustainable path is increased volumes, principally, output of 3.5 million barrels a day by 2018,” Joe Bormann, head of Latin American corporates at the international credit rating agency Fitch Ratings, said on March 26. “If we felt that problems at the shipyards might threaten the completion of the FPSOs, that could be a trigger for a downgrade.”
Fitch is tracking the progress of the company, also known as Petrobras, in getting floating, production, storage and offloading vessels, or FPSOs, delivered on schedule, Bormann said. Delivering in line with the growth in output would be more important for the ratings than the fluctuations in the oil prices or the value of the Brazilian real, he added.
The company has stopped more than 20 suppliers cited in a corruption probe from competing for new contracts. Petrobras’ production was 2.8 million barrels of oil equivalent per day in February.

PetroChina makes cuts and divests
Next