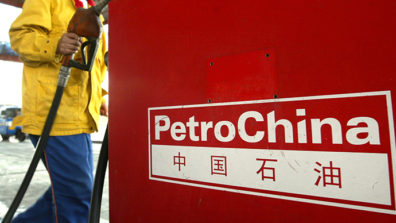 BEIJING, March 27, 2015 – China’s biggest oil and gas producer PetroChina has announced that it will cut capital spending by 10 percent to $43 billion and to divest more assets in 2015. PetroChina reported a 17 percent decrease in its 2014 net profit, particularly after a 50 percent fall in crude oil price in June of the same year.

PetroChina’s major rivals state-owned Sinopec and Cnooc have made similar cuts amid China’s slowing economy and a decrease in energy demands.

Wang Dongjin, Petrochina’s vice-chairman and president, stated earlier this week, “It is crucial to maintain cash flows if an oil and gas company wants to overcome difficulties brought about by low oil prices.”

Dongjin said that PetroChina will divest part of its gas pipelines this year, a plan that has been delayed and worth a multi-billion dollars. He further stated that PetroChina plans to sell oil pipelines in hopes of increasing cash flow.

Oil prices down almost $1 after fears assuaged
Next