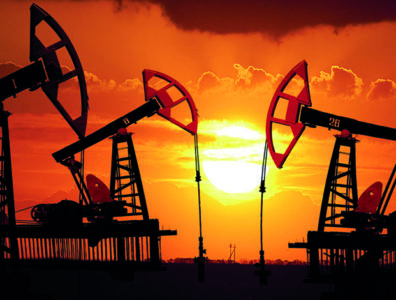 The initial increase resulted from fears that Saudi Arabia’s military action in Yemen may interrupt trade at the Bab El Mandeb strait, through which about 7 percent of the world’s maritime oil shipments pass. This share is equivalent to about 3.8 million barrels equivalent of crude oil and petroleum products per day.

Some investment firms were sceptical of the effects of the military action on prices, with Goldman Sachs saying that oil tankers could use alternative routes to reach their ports of destination. The Wall Street Journal reported Franklin Templeton Investments portfolio manager Rob Christian as saying that the price spike was an “overreaction” and that “the market is still oversupplied.”