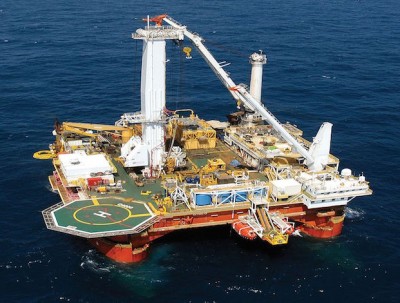 HOUSTON, March 27, 2015 – US services company Helix Energy Solutions Group announced yesterday that it has inked a new contract with Shell for well intervention services in the Gulf of Mexico. The contract runs from 2015 until the end of 2017.

The work will be performed by Helix’s Q4000, a deepwater well intervention semi-submersible that has been used by Shell since 2011 under a previous Shell master service agreement. The vessel is a DP3 semi-submersible that functions in water depths up to 3,000 metres and has a deck capacity of 3,629 tonnes.

“Shell has remained a customer for Helix over a number of years, and we appreciate their confidence in our company’s well intervention services. Given the current state of the oil and gas markets, we view this contract as a step forward in further executing our business strategy,” said Helix president and CEO, Owen Kratz in a company statement.