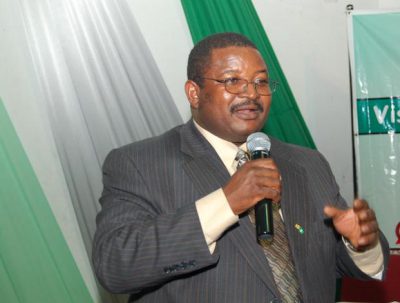 ABUJA, February 13, 2017 – On Friday, Andrew Yakubu, a former group managing director of the Nigerian National Petroleum Corporation, was arrested after the Economic and Financial Crimes Commission (EFCC) found more than USD 9 million at a home he owns.

The EFCC searched the property on February 3 after receiving a tip that proceeds from crime were being kept in the area. Reports on the exact sum vary between USD 9.2 million and USD 9.8 million. Yakubu has admitted to owning the money and said it had been given to him as gifts. He has not named the people who gave it to him, but the EFCC has said Yakubu is assisting with their investigation.

Yakubu, who was arraigned on allegations of money laundering in June 2016, served as group managing director of the NOC between 2012 and 2014 under former President Goodluck Jonathan. Part of the mandate of President Muhammadu Buhari, elected in March 2015, has been cleaning up an oil and gas industry widely accused of corruption.