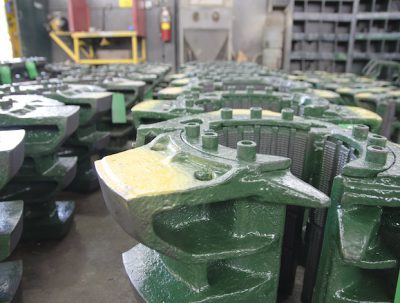 Frank’s to acquire Timco for $75 million

The deal between the US companies was revealed in a filing with the US Securities and Exchange Commission. It includes a potential earnout of $20 million beyond the cash purchase, and is expected to close in the second quarter of 2015.

Timco Services’ portfolio will add unconventional plays to Frank’s International’s operations including developments in the Eagle Ford shale, the Haynesville shale and the Permian’s Delaware Basin.