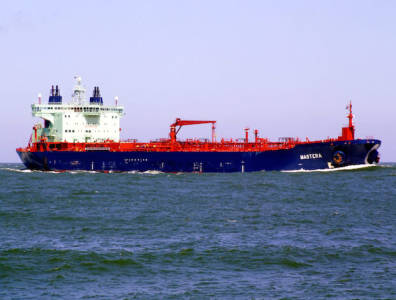 Rosneft and Trafigura to enter into export deal

Under the agreement, Trafigura will begin exporting about 1 million tonnes of oil in more than 12 tankers each month, beginning in April. That amount represents about one-tenth of Russia’s total oil exports.

The deal comes at a time when Russian oil companies are feeling downward pressure from a significant devaluation of the rouble and falling oil prices. Rosneft has been seeking capital to meet its debt payments to Western banks, and had been given short-term financing from Trafigura in February in exchange for increased oil cargoes.

It is unclear whether or not this new deal will include more short-term financing to ease Rosneft’s debt obligations. Major oil traders Glencore and Vitol will lose out on cargo volumes, as Rosneft increases its sales to Trafigura.

Frank’s to acquire Timco for $75 million
Next