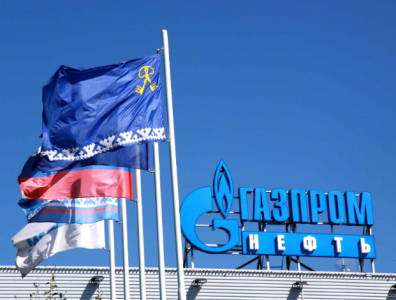 MOSCOW, October 6, 2017 – Russia’s Gazprom Neft signed a memorandum of co-operation with Saudi Aramco on Thursday, a day after announcing a new offshore discovery in the Ayashsky block in Okhotsk Sea.

The oil arm of Russia’s gas giant Gazprom will work together with Aramco on research and development including drilling technologies, pumping systems and non-metal pipes as well as employee training.

“Given the ongoing macroeconomic uncertainties, it is of paramount importance that major oil producers co-ordinate their activities to improve the stability of the global oil and gas market,” Alexander Dyukov, Gazprom Neft’s CEO, said in a statement. “An important component of such engagement concerns sharing cutting-edge technological solutions and working together to improve efficiency in oil production and refining.”

A day earlier, Dyukov hailed “the discovery of a major field in the Okhotsk Sea” which initial estimates suggested contains some 1.87 billion boe.

“A detailed assessment of these reserves will be prepared by mid-2018,” Gazprom Neft said in the earlier statement.

Argentina offshore to open in 2018
Next

Oil down ahead of tropical storm