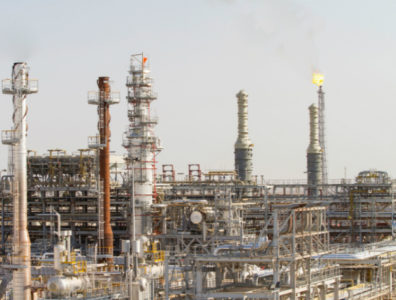 Four production wells have been commissioned in 2016 so far, with the most recent one, P-07, adding 6,527 bopd. Drilling operations on another four such wells is underway. The additional production wells are scheduled for completion in early 2017.

On June 29, the company commissioned production train 3, raising the field’s central processing facility’s capacity to 115,000 bopd. Work on the associated petroleum gas treatment facility was 60% complete as of July 22.

The Badra field, operated by Gazprom Neft Badra on a 30% stake, has produced 2.9 million barrels since the official start of production in May 2014. Gazprom’s partners in the project are Oil Exploration Company with 25% and Korea Gas Corporation with 22.5%.