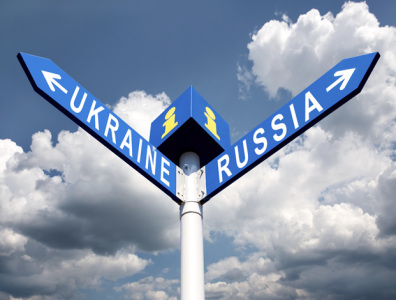 Gazprom says can cut off gas supply to Ukraine

MOSCOW, February 25, 2015 – Russia has warned Ukraine it could stop deliveries of natural gas to the country within two days due to a conflict over payments.

“Ukraine has not made prepayment for gas on time,” the New York Times quoted Aleksei B. Miller, the CEO of Gazprom, the state-owned Russian energy company, as saying. “The time needed for Kiev to make a payment will result in a total end to supplies of Russian gas to Ukraine in just two days, which poses serious risks for gas transit to Europe.” he said.

Russia has used its position as a major energy supplier in the region in disputes with Ukraine. Last year it cut off supplies and stopped selling gas to the country on credit, demanding prepayment. A ceasefire agreed two weeks ago between the two countries has still not fully been implemented.

Ukraine claims it has already paid Russia for all the gas it requested for this year as well as an additional 287 mcm (10 bcf) not yet ordered.