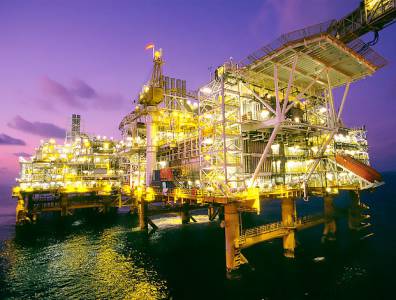 The Martlet North-1 well, the 10th in the company’s fiscal year 2015 drilling programme, was spud January 29 to explore a mapped four-way dip closure the Namur Sandstone.

Drilled to a total depth of 2,028 metres, Martlet North-1 found vertical net pay of 3.2 metres as well as oil shows in the Birkhead Formation, the well’s secondary target. The well was a follow-up to Senex’s Martlet-1, the results of which suggested Namur migration from the northern part of the western flank of the structure.

Senex is the operator of the well with 60 percent, and local Beach Energy holds the remaining 40 percent. The well has been suspended as a future producer, pending the construction of the necessary tie-in to existing infrastructure.

Earlier this month, Australia’s Seven Group announced it held 13.8 percent of Beach Energy amid speculation it had also taken a stake in Senex.

Gazprom says can cut off gas supply to Ukraine