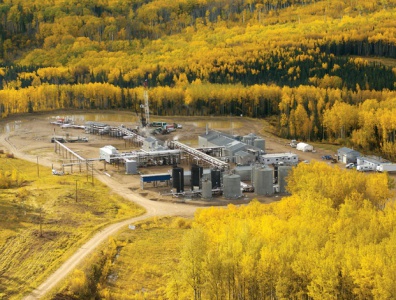 The 1,400-kilometre pipeline would stretch across much of North America and have the capacity to carry around 830,000 barrels of oil per day. Transporting oil from the oilsands in Alberta, Canada, the Keystone XL pipeline would connect to Nebraska on the way to existing refinery and export infrastructure on the Gulf of Mexico. Crude from the Bakken Shale could also be transported via the pipeline.

“Through this bill, the United States Congress attempts to circumvent longstanding and proven processes for determining whether or not building and operating a cross-border pipeline serves the national interest,” Obama wrote in a statement.

The State Department has not set a date to issue its final recommendation on the project, in which TransCanada has already invested about $3 billion.

Gazprom says can cut off gas supply to Ukraine
Next